Showing posts from May, 2021
Show all

Who will Shine the Light ? 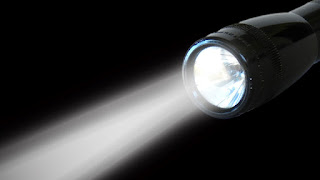 The Covid situation in India is exploding and probably all of us have friends or family who have not only had the infection but have lost their lives to this virus. The foreign media are reporting failures in management and many countries have stopped any travellers coming from India. A new set of social media posts have started coming from people who are partial to the government in power which build the ‘Indian’ situation as being not as hopeless as being made out. The case fatality or ratio of people is still far lower than what the more advanced countries in Europe went through. One particularly bold post went forward to claim that India was probably the safest country to be in. Other posts claim that this is not the time to be anti-Government because the government is trying the best that it can. It is time to support the government and not criticise it. And is there an alternative to Mr Modi? The moot question is not who is anti-Modi and who is pro-India. The larger question
4 comments
Read more
More posts